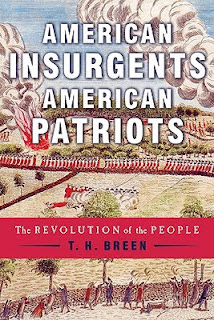 Challenging and displacing decades of received wisdom, T.H. Breen's strikingly original book explains how ordinary Americans -- most of them members of farm families living in small communities -- were drawn into a successful insurgency against imperial authority during the American Revolution.